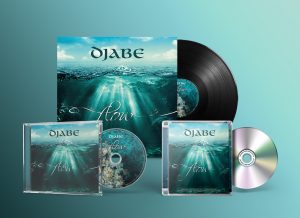 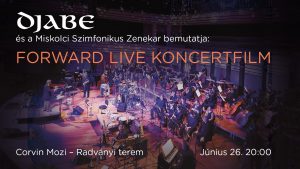 Sorry, this entry is only available in Hungarian. 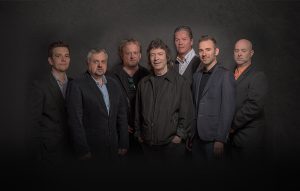 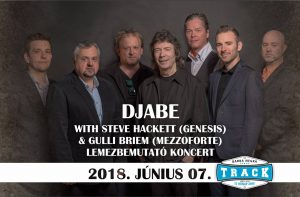 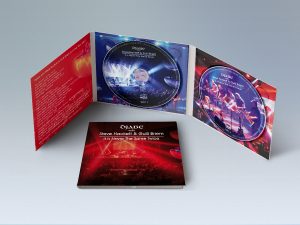 It Is Never The Same Twice

Summer Storms & Rocking Rivers review by John Deaux
Written by John Deaux Although billed as Steve Hackett & Djabe, this is more of a Djabe FEATURING Steve Hackett product, believe me when I say, that it’s
Life Is A Journey – The Sardinia Tapes review by Gary Hill
Review from Music Street Journal Review by Gary Hill I previously reviewed an album with these two artists. On that 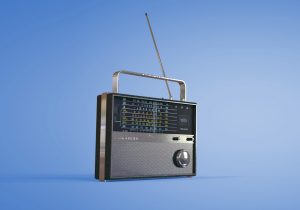 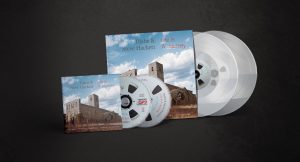 Life Is A Journey review
Basking in the sun and seeping a sea air, international team gets the best of un-expectancy. Gone are the days 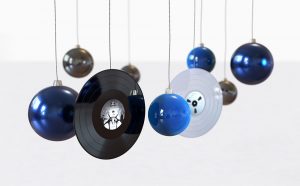 WE WISH YOU A MERRY CHRISTMAS AND A HAPPY NEW YEAR! 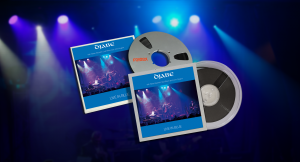 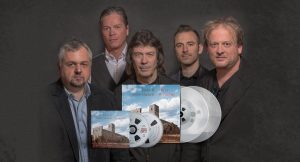 Djabe & Steve Hackett: Life Is A Journey – The Sardinia Tapes 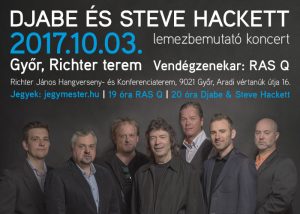 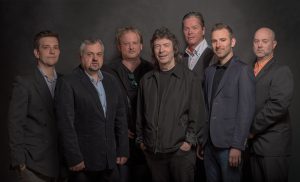 Djabe with guest stars Steve Hackett (Genesis) and Gulli Briem (Mezzoforte) presents all the released and planned albums of 2017. 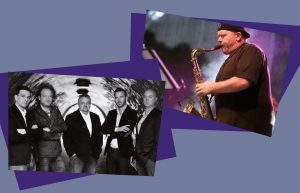 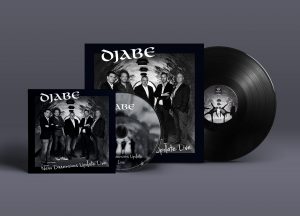 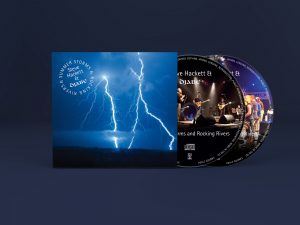 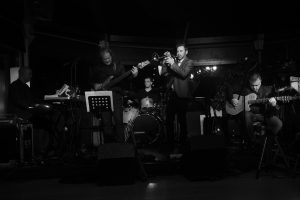 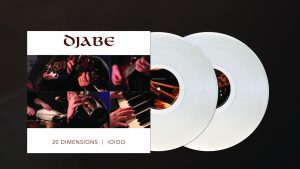 The 2016 Djabe studio album on vinyl after CD and DVD-Audio releases. 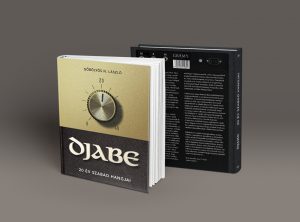 The book introducing the first 20 years of Djabe got published. On 344 pages, with nearly 900 color photos and 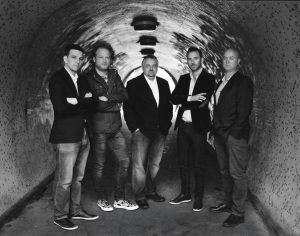 A brand new line-up for Djabe! 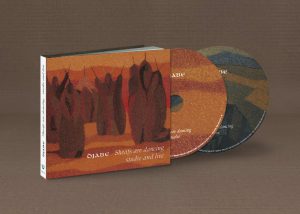 Sheafs are dancing – studio and live 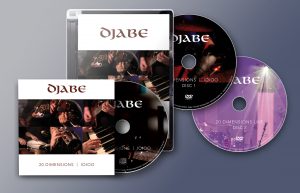 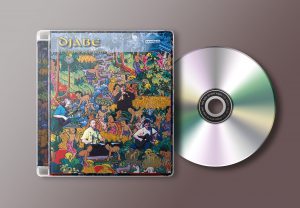 Anniversary DVD re-release of the band’s album nominated for the Hungarian Music Award from 1999. 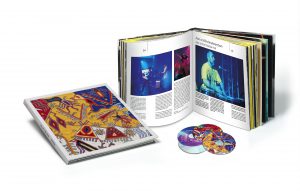 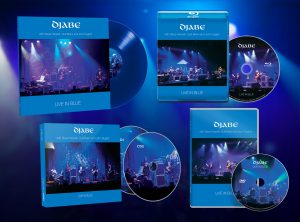