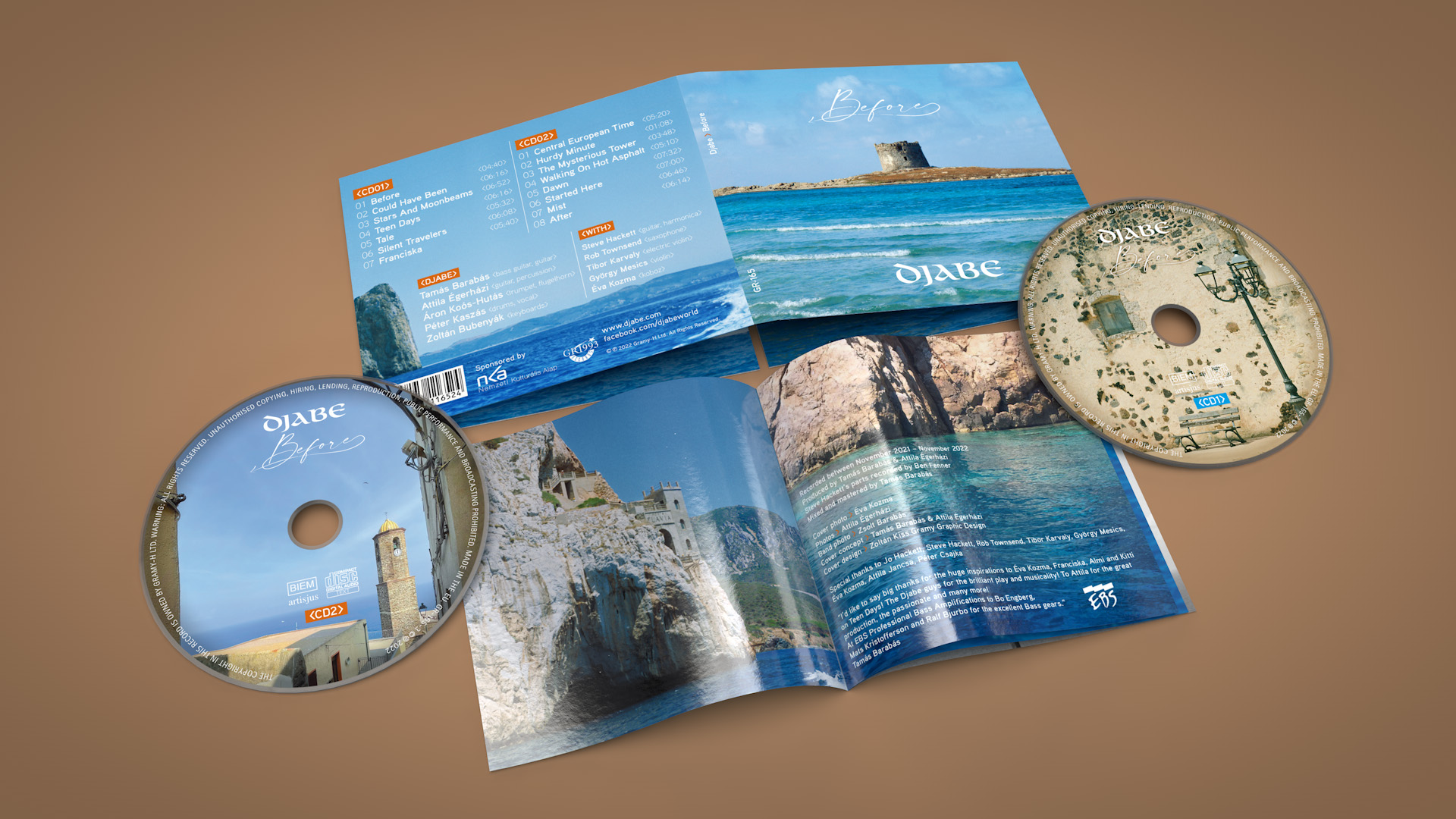 1. Before
2. Could Have Been
3. Stars And Moonbeams
4. Teen Days
5. Tale
6. Silent Travelers
7. Franciska
8. Central European Time 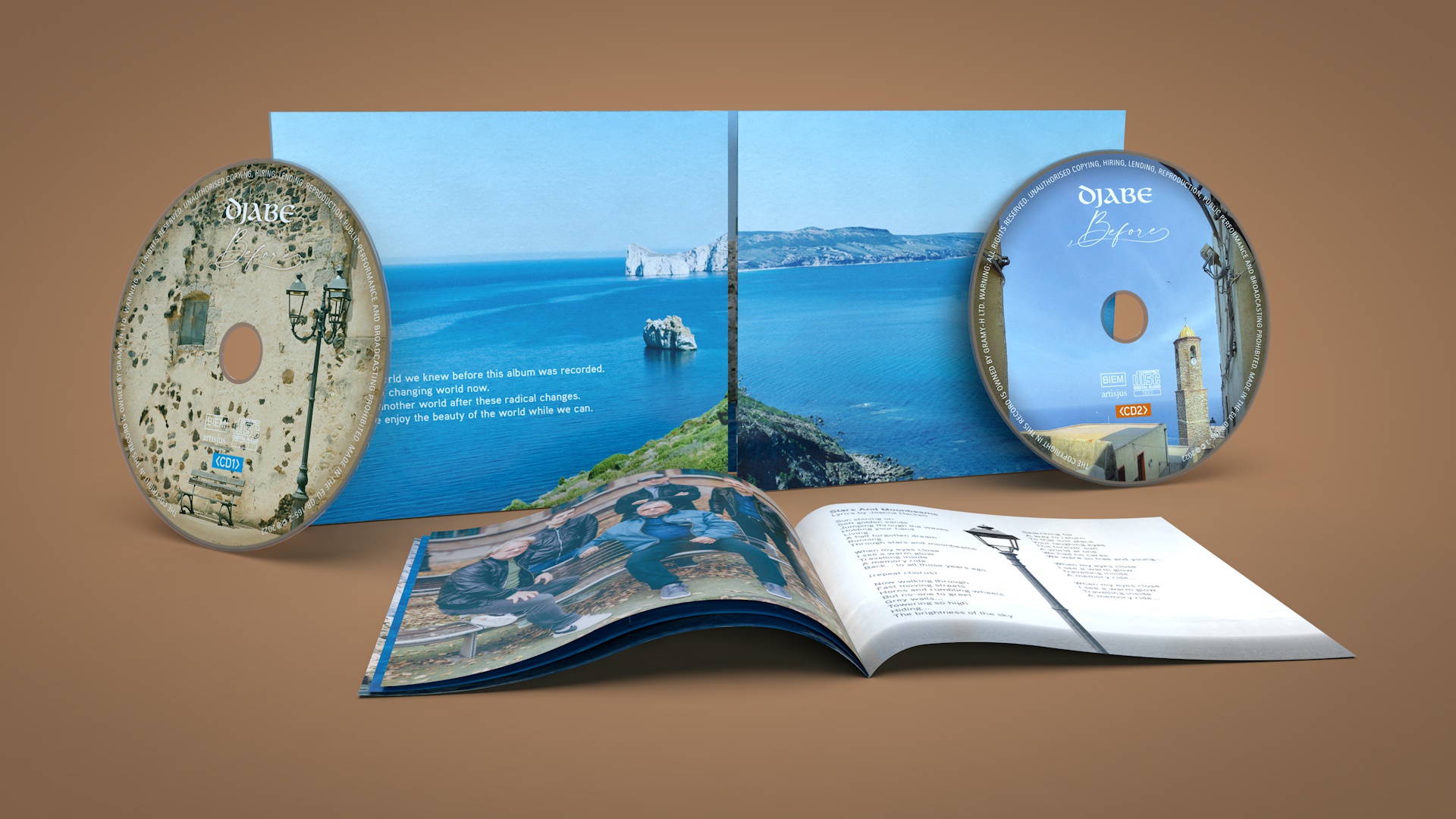 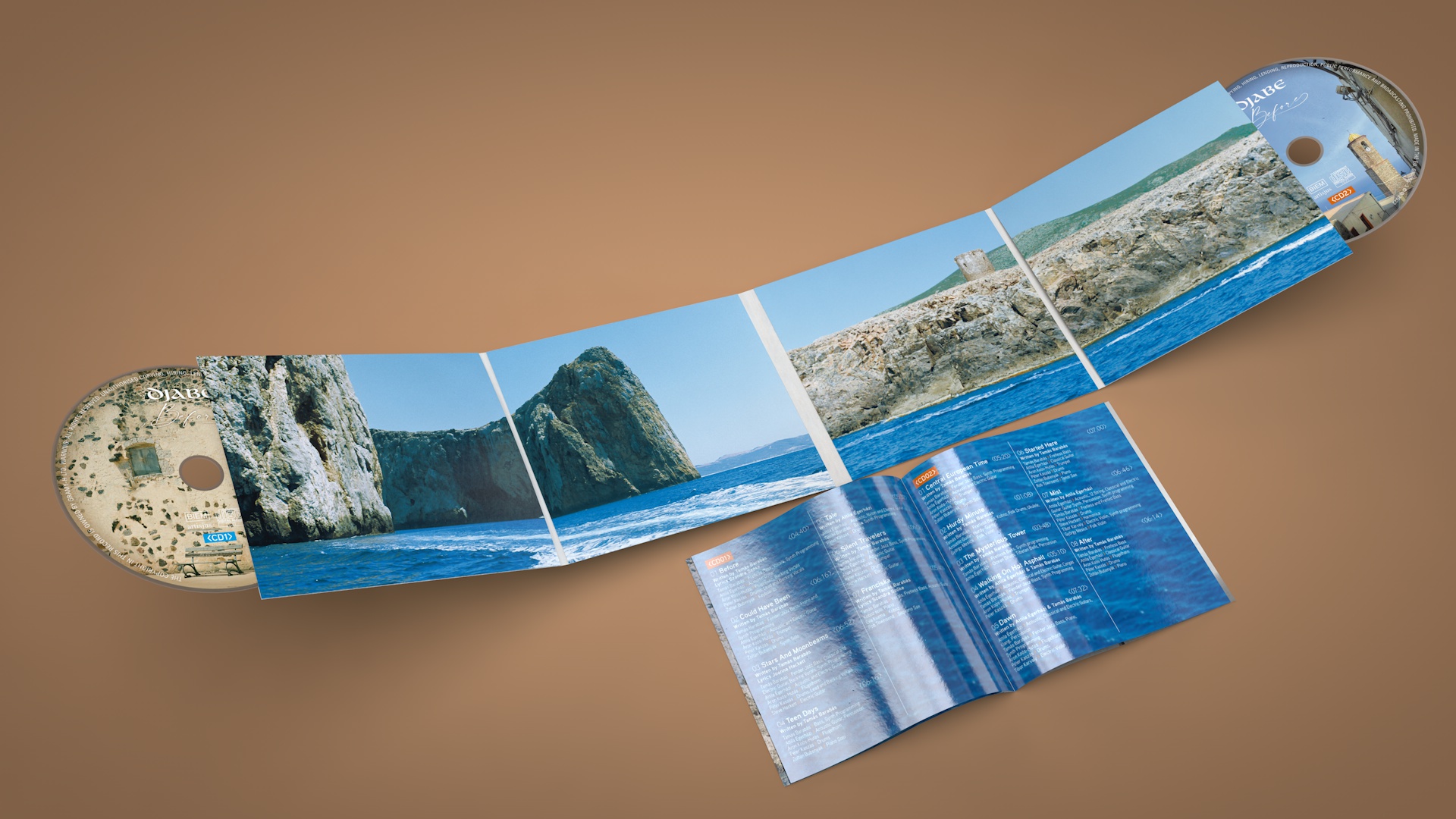