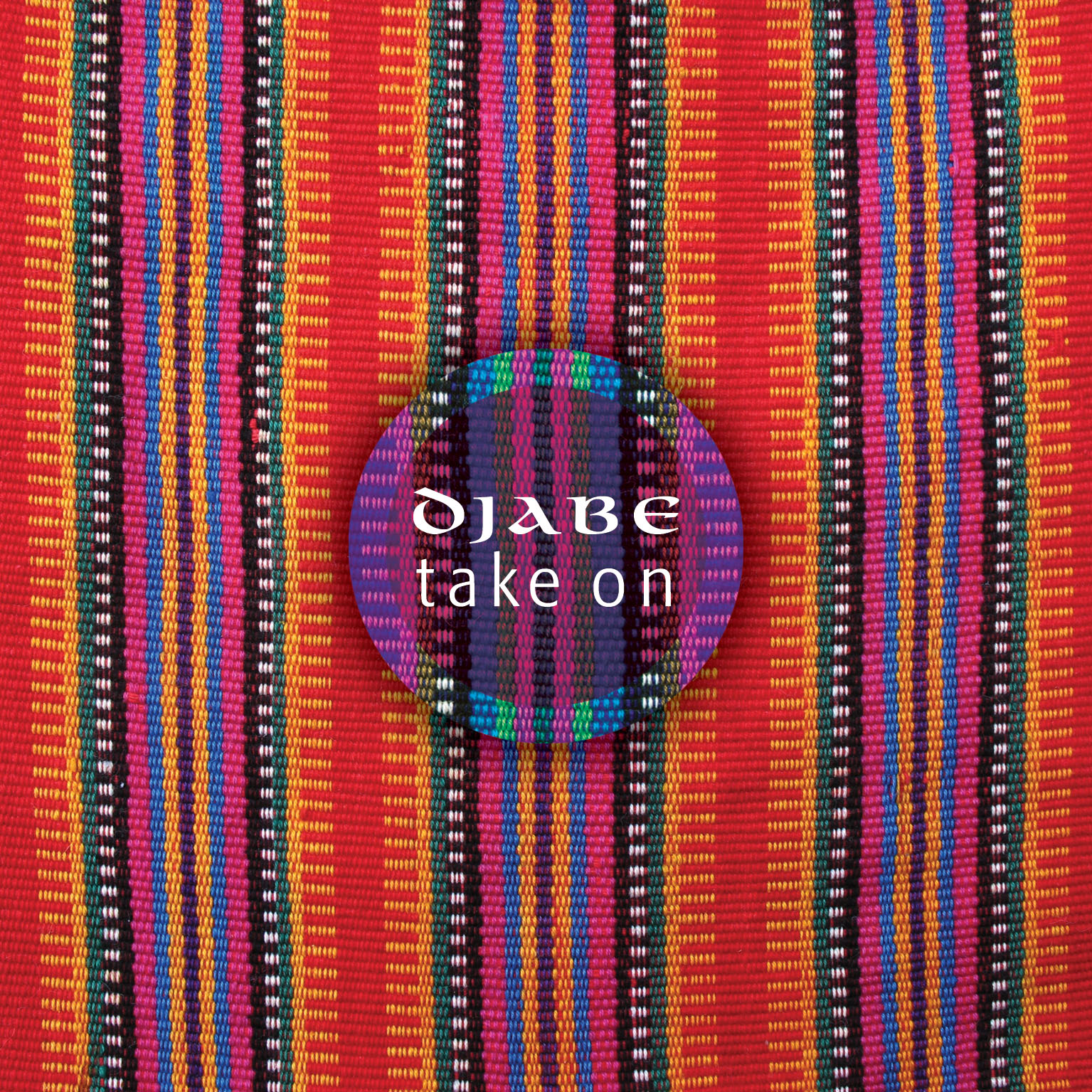 Order online
Buy it from iTunes
Listen to on Spotify
Buy it from songs.hu
Buy it from Amazon
Listen to on Deezer
RELEASED: 2008
ARTIST: Djabe
CATALOGUE NUMBER: GR-074
NUMBER OF DISCS: 1
Djabe: Take on CD
CD All
Play
Stop
Next»
«Prev
SHOW PLAYLIST
X

[cincopa AYHAZ0thmMHb]
The new album of Djabe is a worthy continuation of the band’s traditions and the values represented by them so far. The composing ability of Tamás Barabás integrates all the talent of the members of the band, creating a new quality by that. The compositions are fresh, unique, still sound familiar. World music form Hungary, Azerbaijan, approaching jazz from different ways in a specific execution. The members of the band play in their finest fettle. This album is the final work of András Sipos, singer and percussionist, since he almost entirely finished the recordings before his death. His singing misses from three songs…
As we could get used to, great guest artists regularly participate on the Djabe albums. Herewith there are even two sax-players perform on the album. One of them is Ben Castle from England, who is a regular participant of the Djabe albums, and John Nugent from USA, who plays together with the band for the first time. A particular variety is the play of the world-famous master of tar-player, Malik Mansurov from Azerbaijan in the tune Kilinama. The composition Wind and Bell converts into Gipsy music at the end. Sándor Budai and his band represents a surprising turn in the world of Take on. The album summarizes all the knowledge that Djabe have learned and showed from music for 12 years.