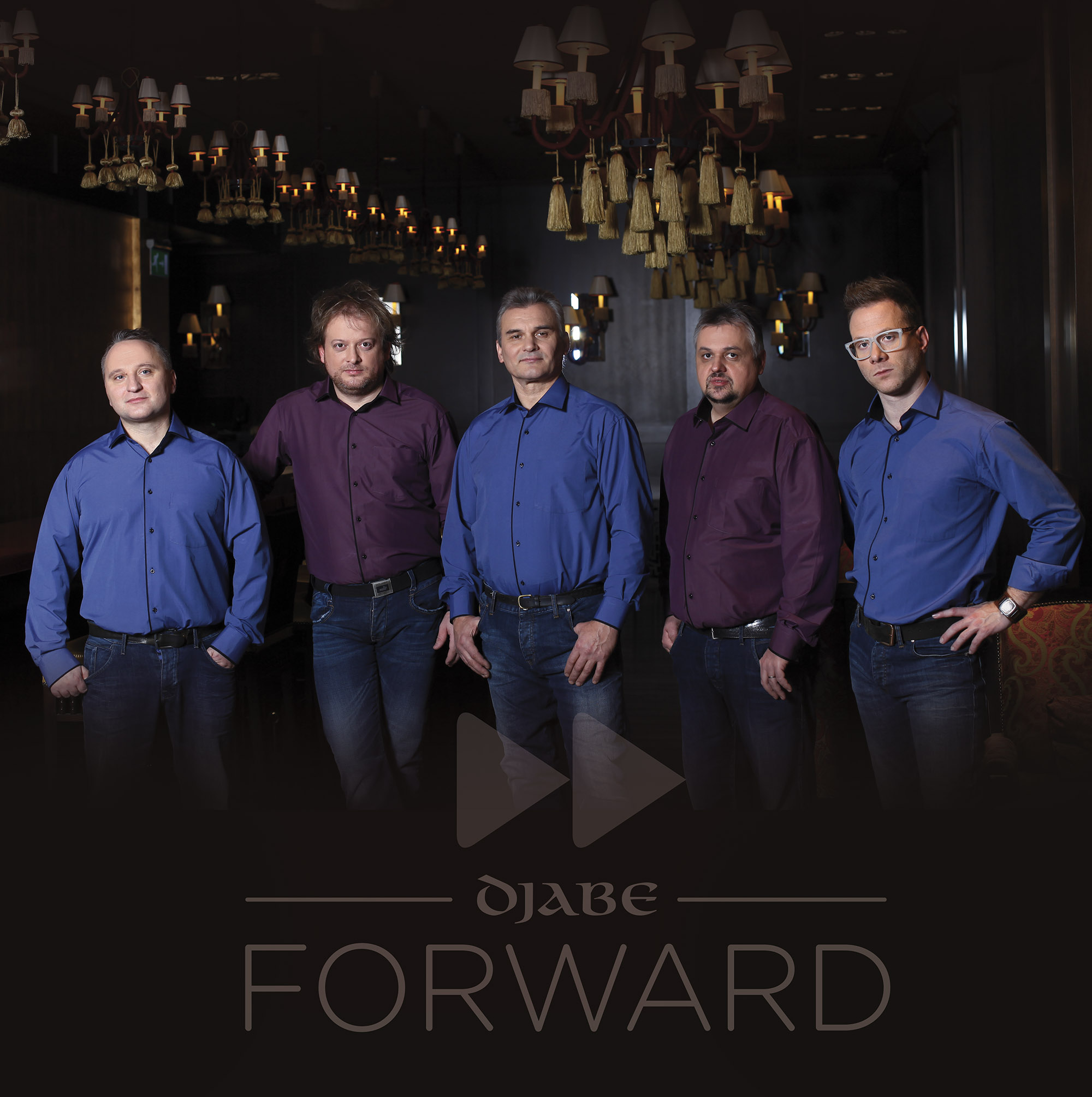 The Forward released by Gramy Records on CD (with video bonus). A double 200 gram gatefold vinyl LP + CD with 22 minutes extra symphonic track on the Side D of the vinyl will follow. 5.1 surround version on DVD-Audio disc with extras will also come out. Last but not least as download on iTunes, Amazon, Deezer and dalok.hu

Side A
Forward
Lava Lamp
Hang Out