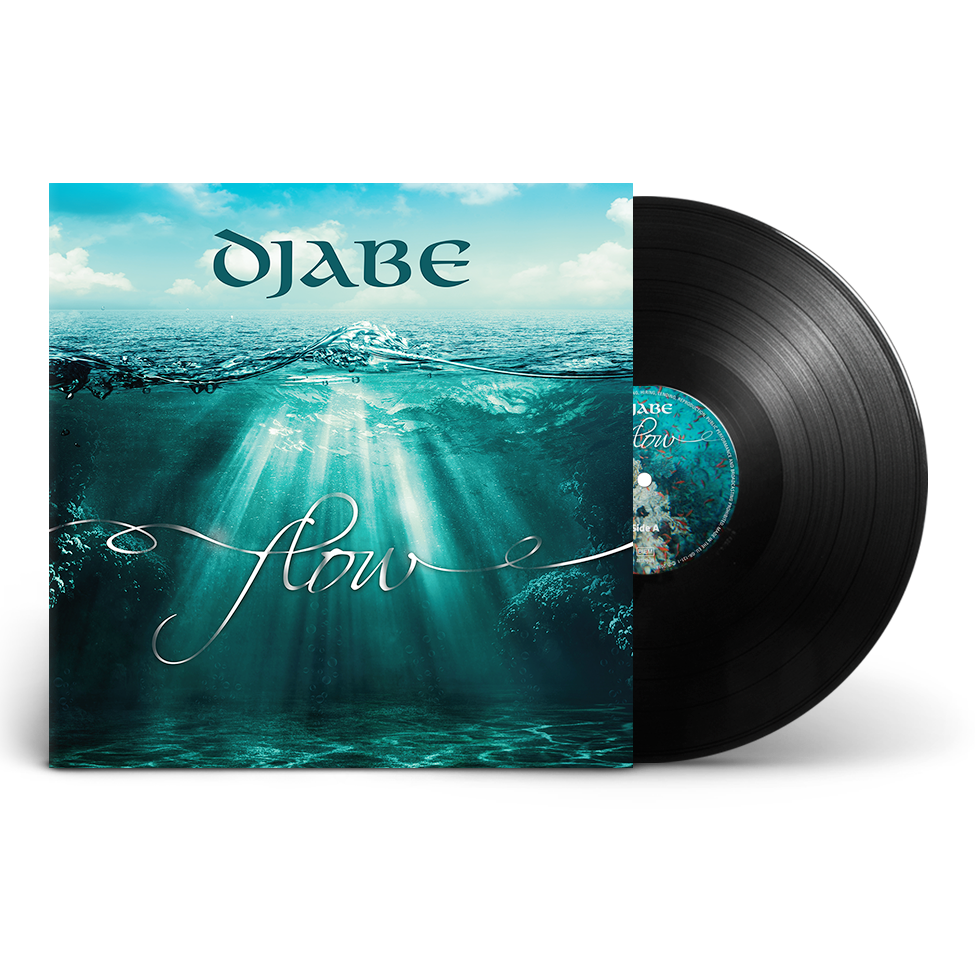 Composed by Tamás Barabás, this album once again keeps the unique elements of Djabe’s music, while bringing new tones to a familiar sounding. The characteristic vocal of Péter Kaszás brings freshness to this musical world, his drumming creates a new yardstick for the rhythmic section. Tamás Barabás, with his first class bass, and harmony with Peter, builds up to an exceptional grove. The line-up continues with János Nagy, titled one of the best keyboardist of Hungary – worthily, as all can find out while listening to Flow. And of course Áron Koós-Hutás, a determinative trumpet player of the Hungarian musical scene, now a full-fledged member of Djabe, also performs exceptionally. Band leader Attila Égerházi as usual worked and co-written a number of pieces, alongside Tamás Barabás

Jozé Bese on the Flow

“Flow, the first studio album of Djabe renewed in 2016, hit the shelves in May, in CD format. The music was praised by fans and critics alike. The release kept all the characteristics unique to Djabe, but Tamás Barabás and the band once again leapt forward. New members not only bring outstanding musicianship, but built upon the musical world of Djabe. The rhythm section of Tamás Barabás (bass guitar) and Péter Kaszás (drums) literally re-invented the groove of the band. Peter’s skilled and distinctive vocal brings freshness to the world of Djabe. János Nagy once again proves that his reputation as one of the best Hungarian keyboardist is not for no reason. Áron Koós-Hutás, an old member returning after many years, became one of the most talented trumpet players of the Hungarian musical scene, and he is only at the beginning of his already ascending career. Most of the pieces were composed by Tamás Barabás, however, 3 of them are a joint effort with band leader Attila Égerházi (guitar). The culmination of Flow is pure Djabe, primarily thanks to musical parts written for specific musicians, by Tamás Barabás. These together provide the Djabe experience fans accustomed to. The second thing is the incorporated history, the old Djabe sounding, created by the joint pieces of Tamás and Attila.

Tamás Barabás once again excelled in his sound engineering duties: even the CD sounds first-class. But, as we are accustomed to, Djabe never settles for anything less than perfect: the audiophile vinyl version, cut from analogue master tape, hits the stores in September. Standalone in Hungary, the album will be available in 2-track analogue master tape too. A DVD-Audio release will crown the series, with HD Audio (24 bit/96kHz) in both surround and stereo mixes.”