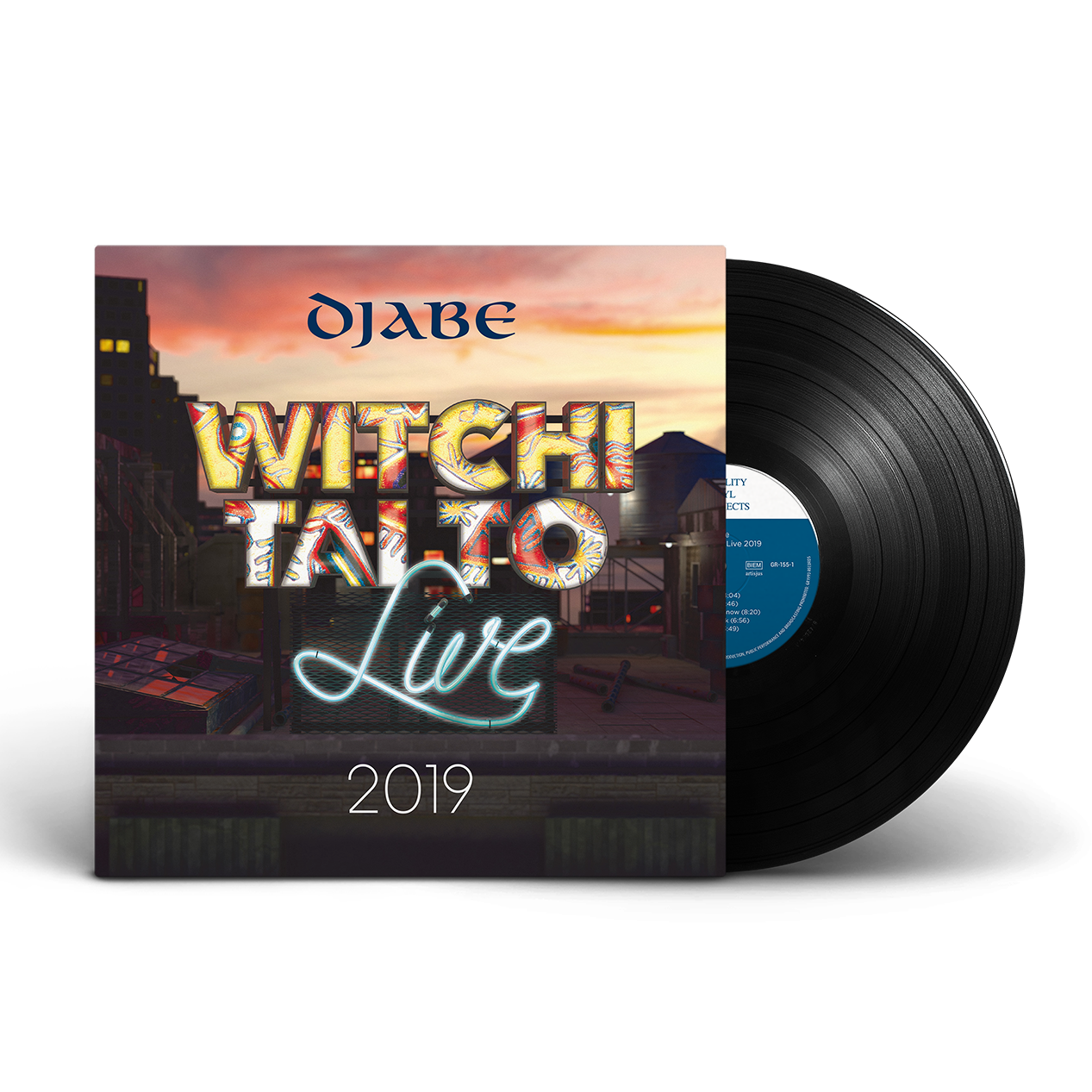 The release of the LP was scheduled by the band for April 23, 2022, the International Record Store Day, supporting record stores.