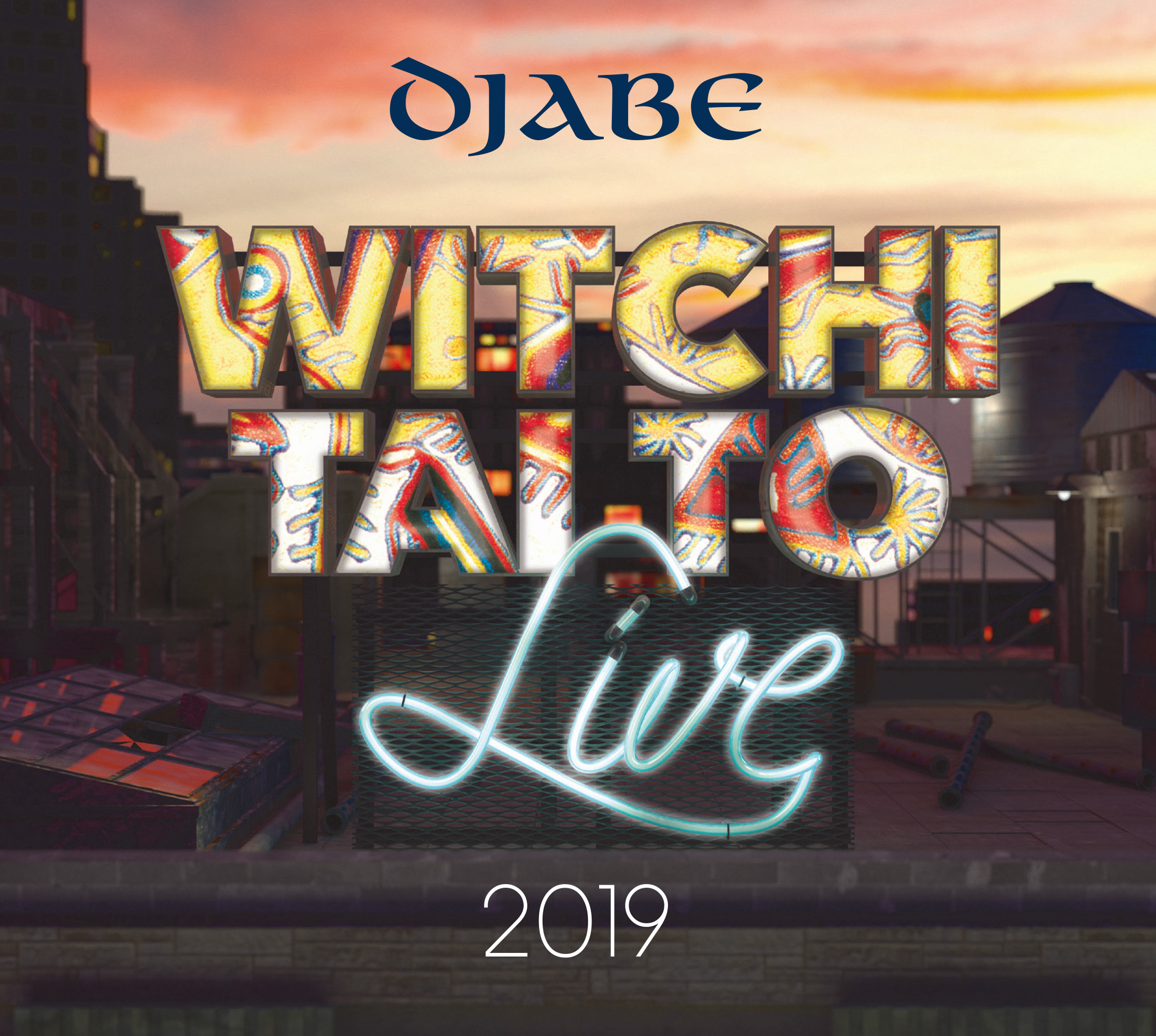 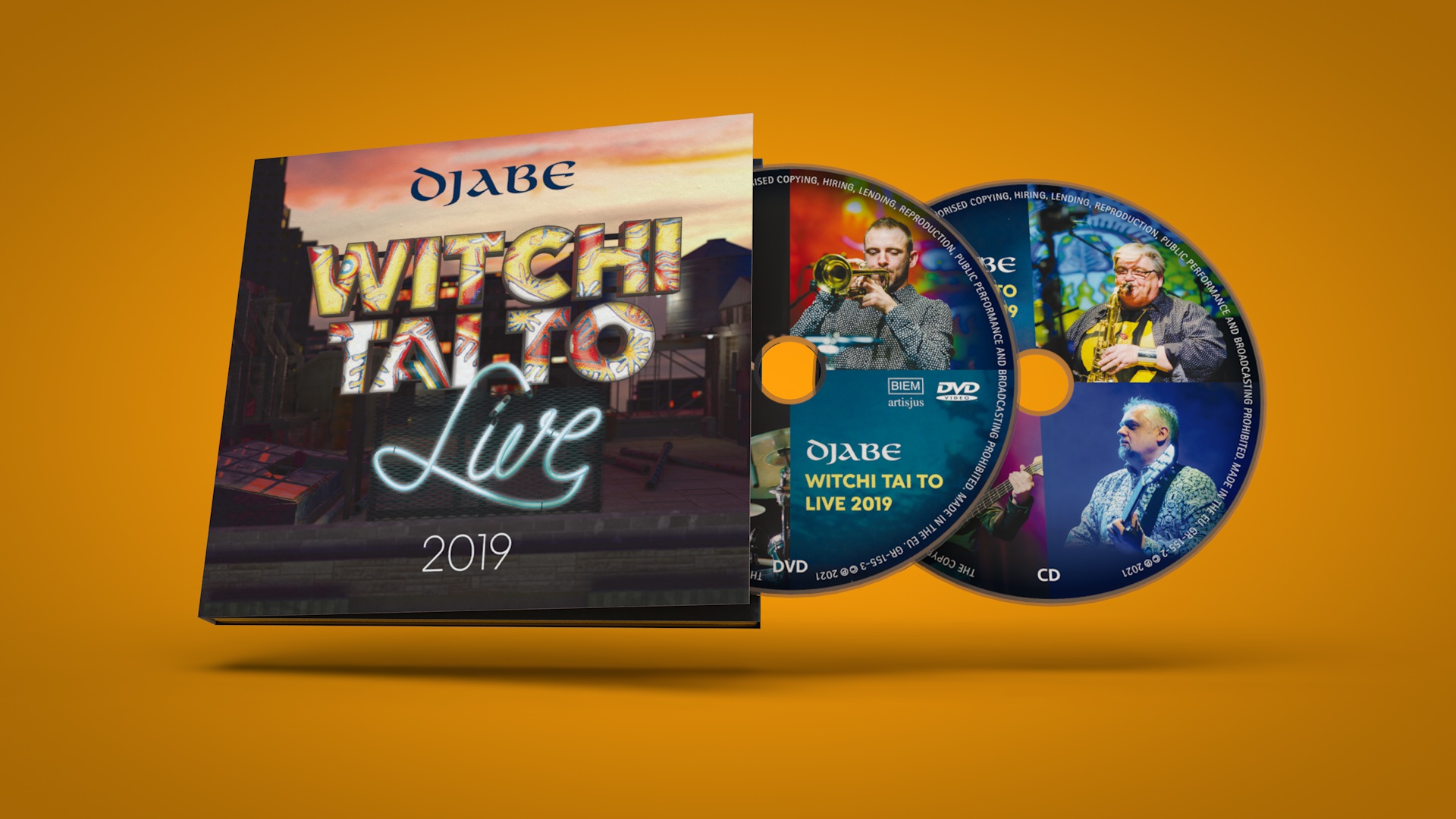 The CD is a 30 minute longer version compared to the LP, with a significant addition from the Flow album. The DVD is packed together with a CD that includes the entire concert in high definition stereo and surround sound. This is also interesting because the band also played live surround sound at the concert. The publication faithfully reproduces the sound the audience heard in the theater. 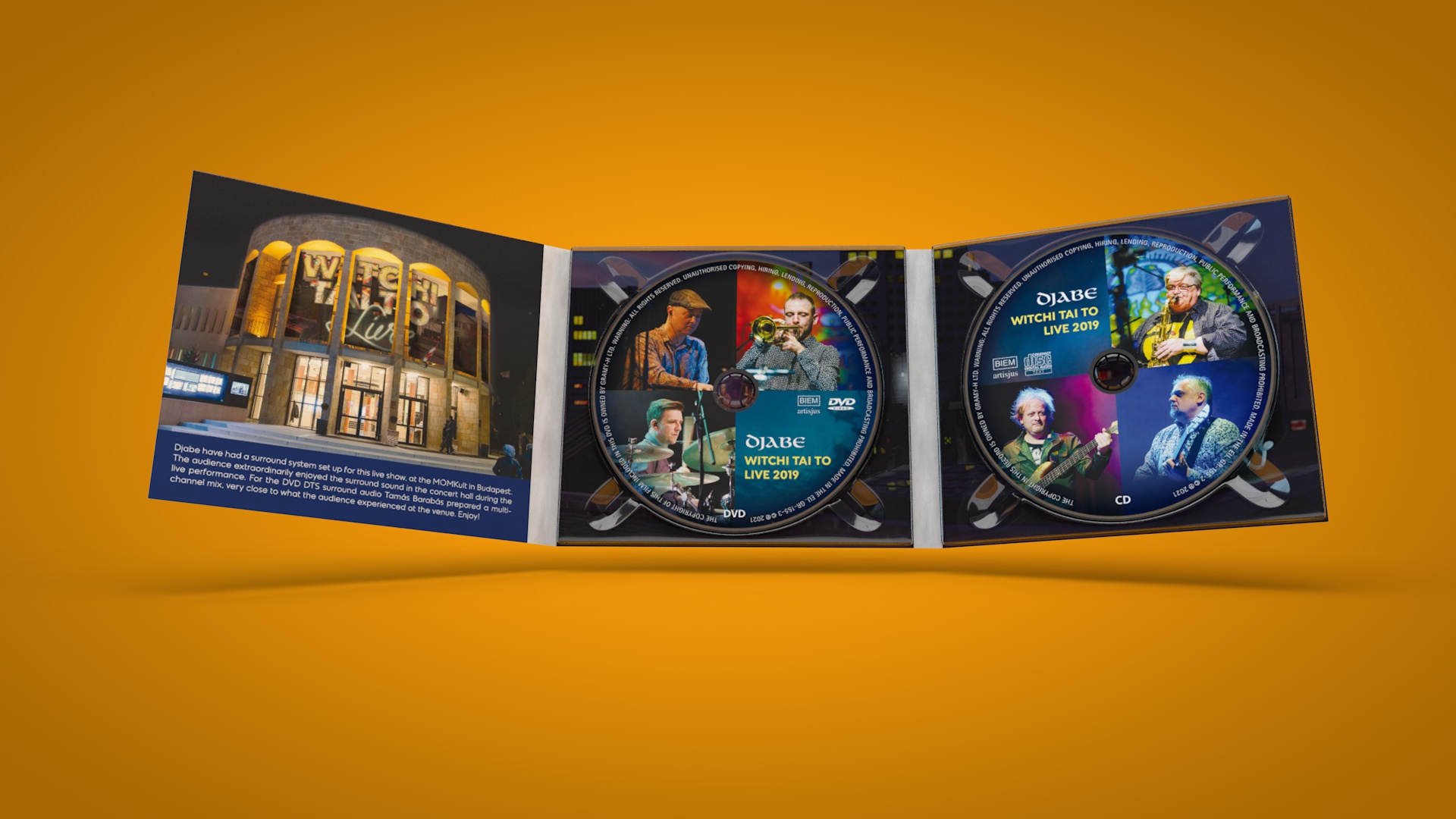 The release of the LP is scheduled by the band for April 23, 2022, the International Record Store Day, supporting record stores. The LP version can be purchased at the independent record stores involved in the initiative and will only be available later in the band’s webshop and other store chains.