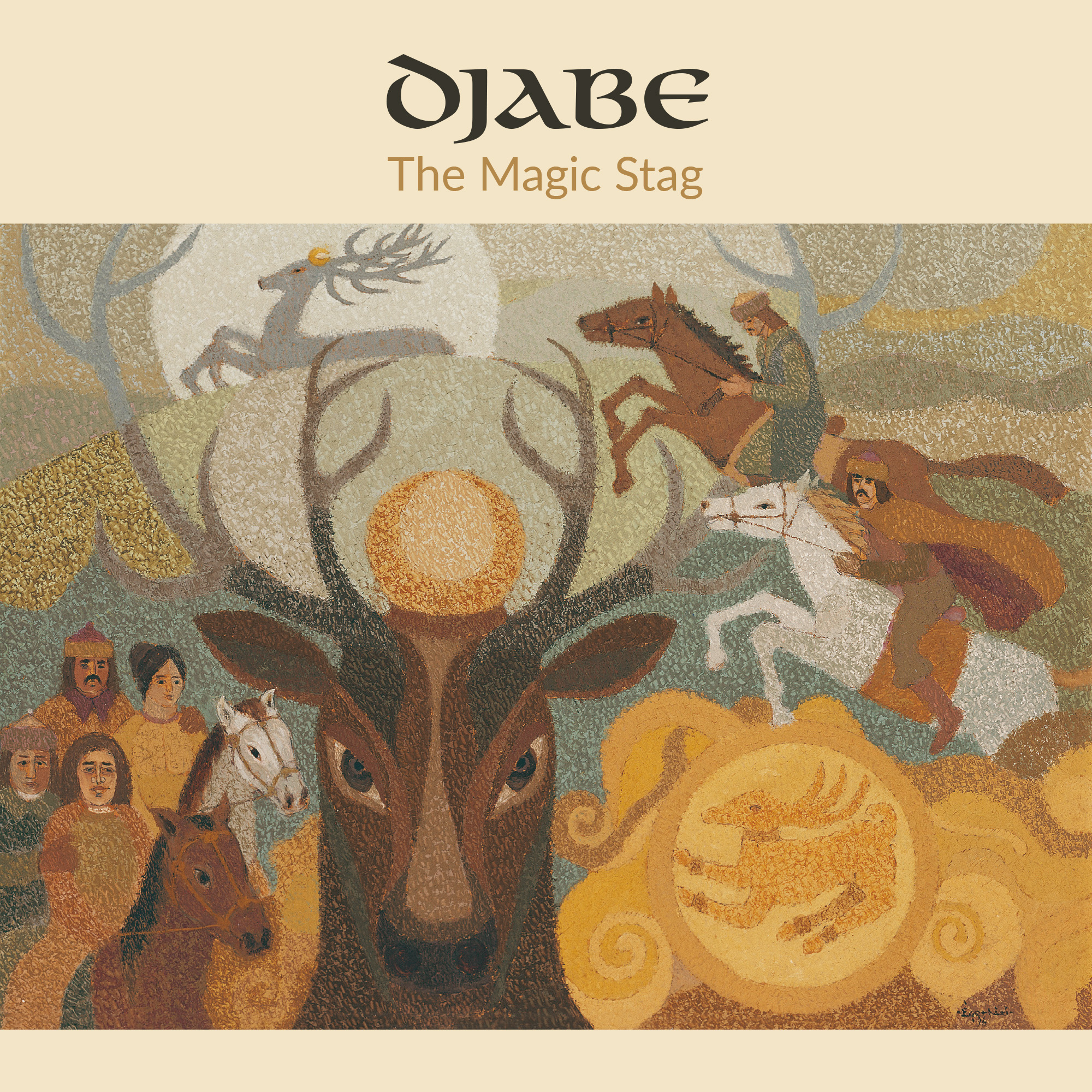 Djabe is one of the finest Progressive / Jazz fusion bands working in the world today. They are also known to a wider audience outside of their native land thanks to a series of collaborative albums and live appearances with the legendary solo musician and ex-Genesis member STEVE HACKETT.

By the new millennium Imre Égerházi was regarded as one of the Alföld’s leading masters. He had gained great recognition in Hungary and beyond its borders for his art and his organizational work in the world of art. He also did much for artistic communities and colleagues. His work and life inspired the musicians to create “THE MAGIC STAG”.

The album contains 11 compositions, of which 9 were composed by Tamás Barabás alone and one with Attila Égerházi. The final piece of the album, Uncertain Time, is a work by Égerházi. Among the creators there is also Barna Pély, who wrote the lyrics of the other song with vocal, Down By The Lakeside.

“THE MAGIC STAG”, is a celebration of the legend of the mystic Hungarian deer, the myths and legends of the Magyars and the paintings of Imre Égerházi. 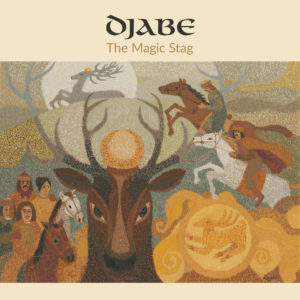 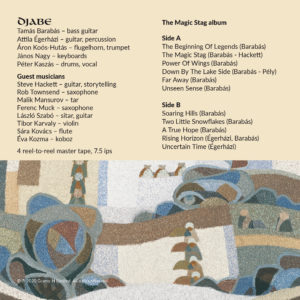