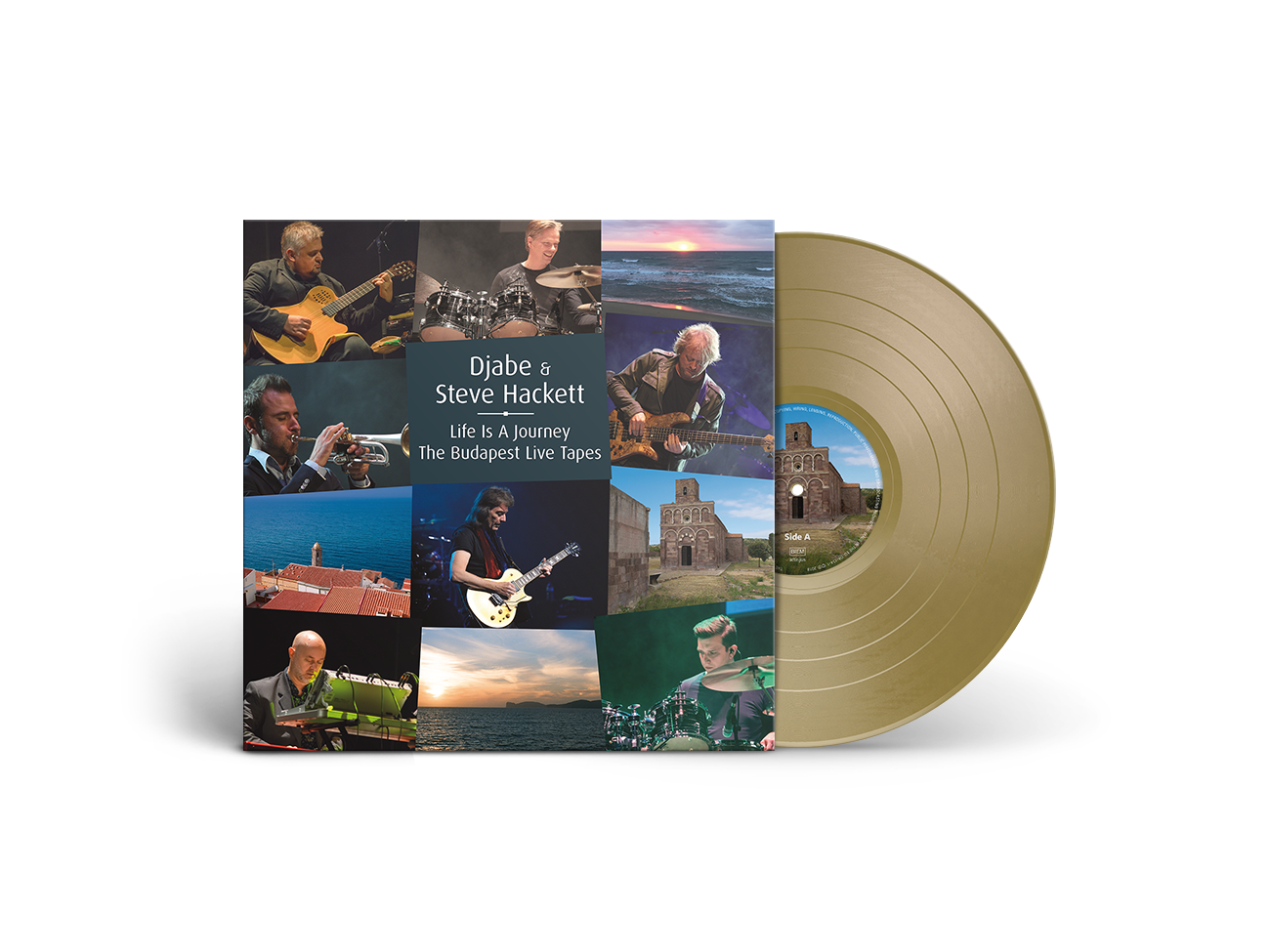 The essence of the gig released on a 180g vinyl disc. Besides Life Is A Journey tracks, one Djabe, Genesis and Steve Hackett composition can be found on Side A of the record.