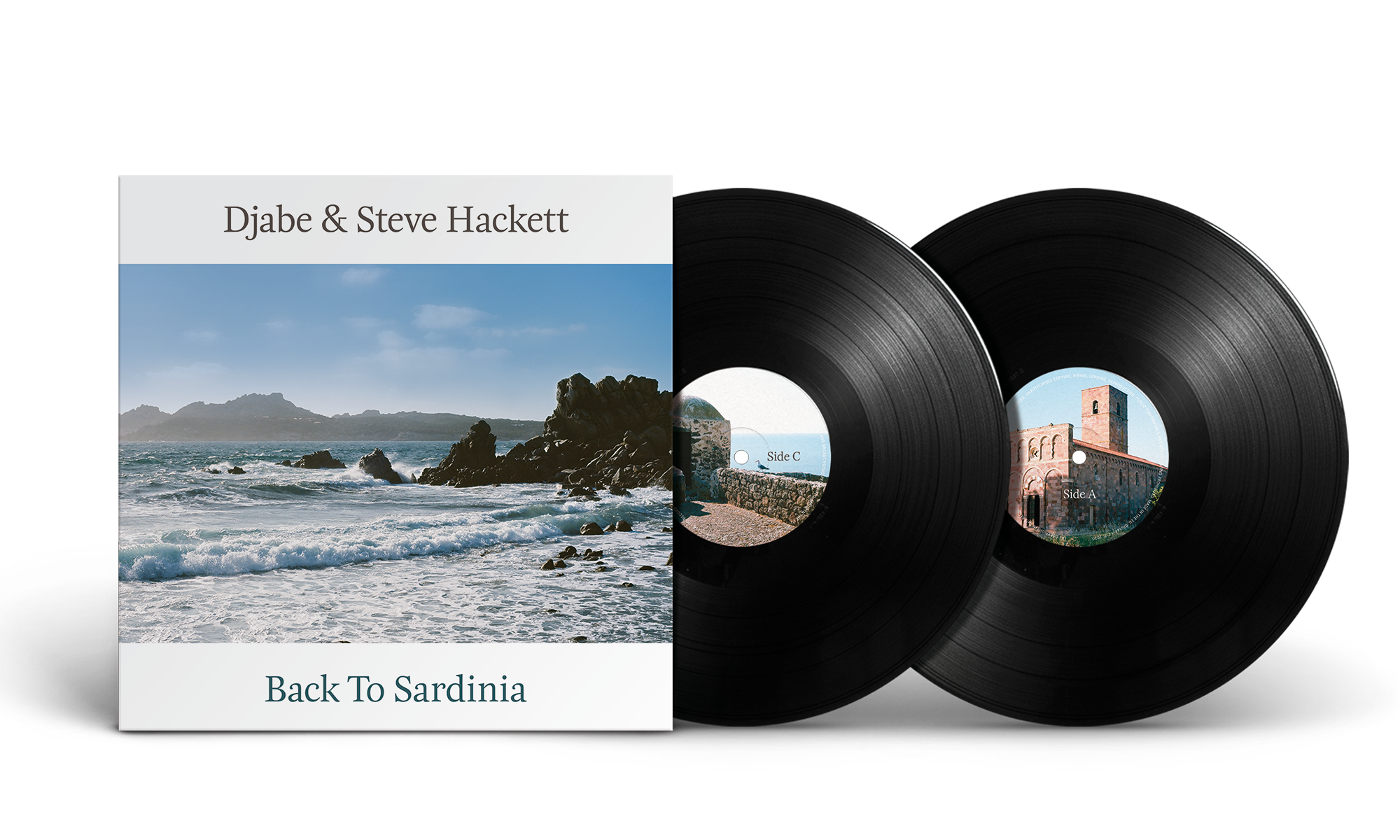 In 2016 the celebrated Hungarian group DJABE and acclaimed solo musician and former Genesis guitarist STEVE HACKETT spent a few days on the magnificent island of Sardinia. Near the Nostra Signore di Tergu cathedral they built a temporary recording studio in the priest’s house. The recordings went well, the artists were deeply inspired by the surroundings. The 3-day long improvised session was put into shape by Tamás Barabás, who later in Budapest produced a whole album from the multitrack tapes to create the album Life Is A Journey – The Sardinia Tapes.

Issued in 2017 the album was greeted enthusiastically by fans and was acclaimed critically. Three years on from those initial recordings, DJABE returned to Sardinia once again and recorded some newly improvised sessions. They worked at the same location and recorded onto 24 track analogue tape. STEVE HACKETT later completed his parts in Budapest, before the mixing period, as his summer schedule did not allow free time to share the fresh Sardinian air with his DJABE friends. The final result is again unique.

“BACK TO SARDINIA” is another splendid, serene musical experience, born out of the surroundings in which it was conceived and is the next stage of the very special musical journey of DJABE and STEVE HACKETT.

Walking Around
Flying Kites
Purple Dream
Dancing In A Jar