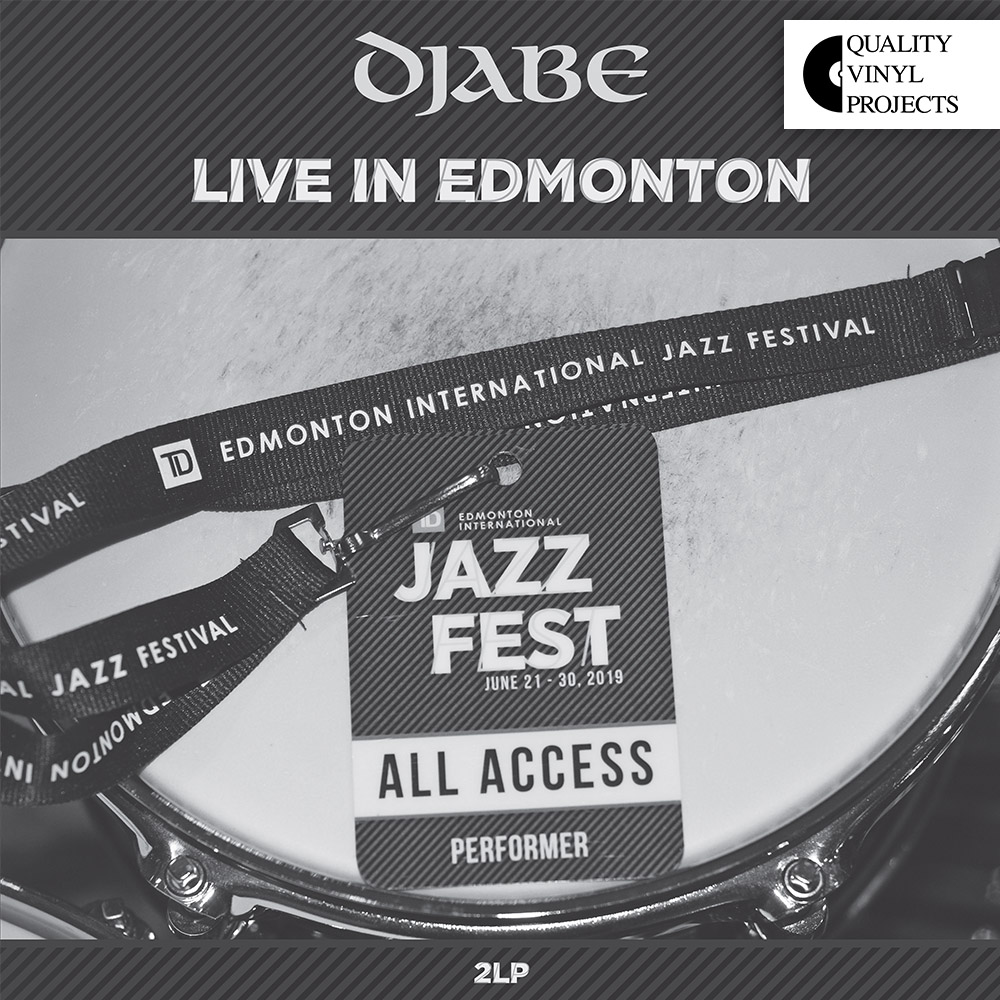 Side A (23:33)
Flow
Return to Somewhere
Distant Dance
Butterfly