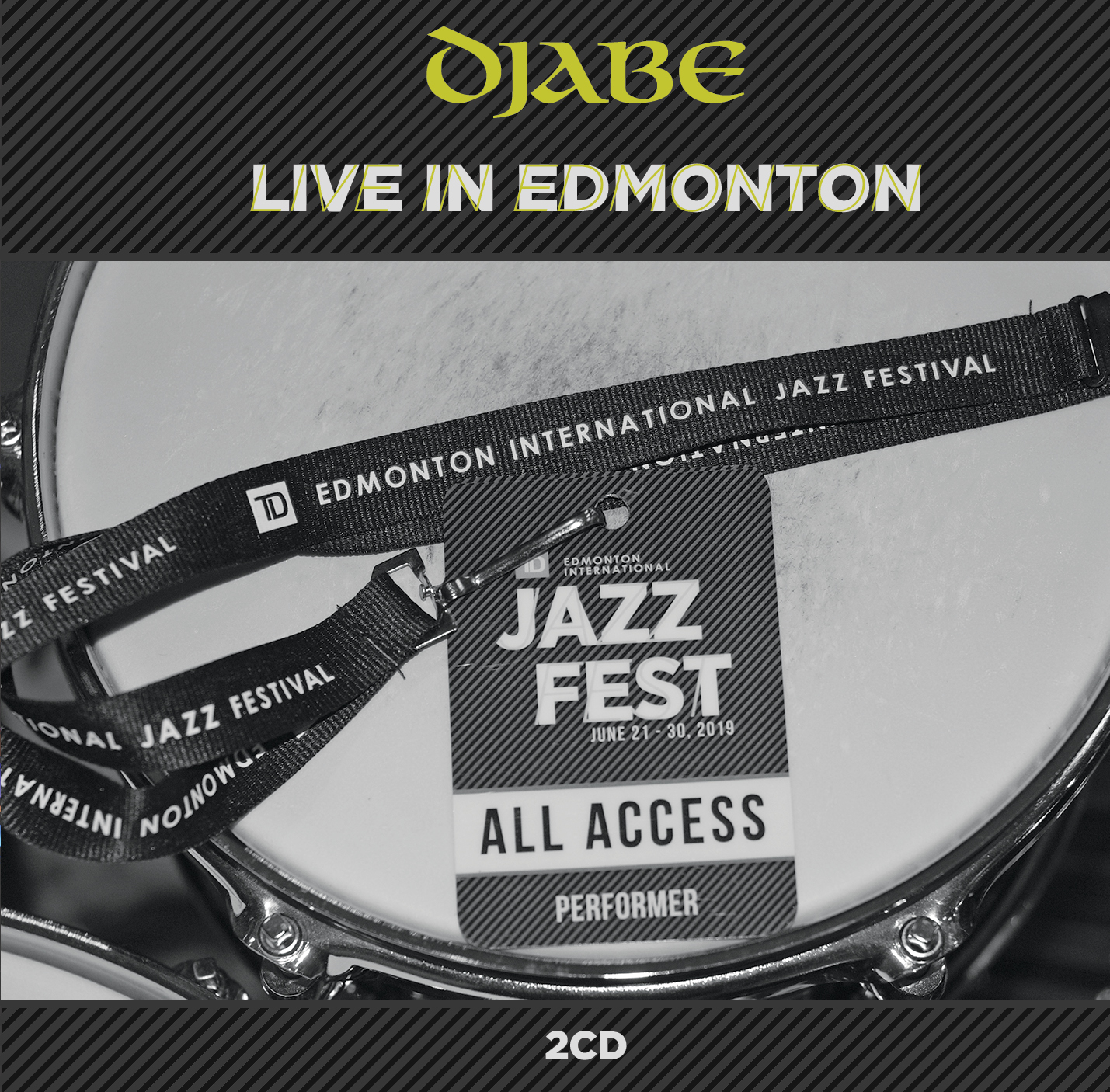 Order online
Listen to on Spotify
Listen to on Deezer
Listen to on Tidal
Buy it from iTunes
Buy it from Amazon
RELEASED: 2020
ARTIST: Djabe
LABEL: GR1993Records
PRODUCER: Attila Égerházi
CATALOGUE NUMBER: GR-145-2
NUMBER OF DISCS: 2
Djabe: Live in Edmonton 2CD
CD All