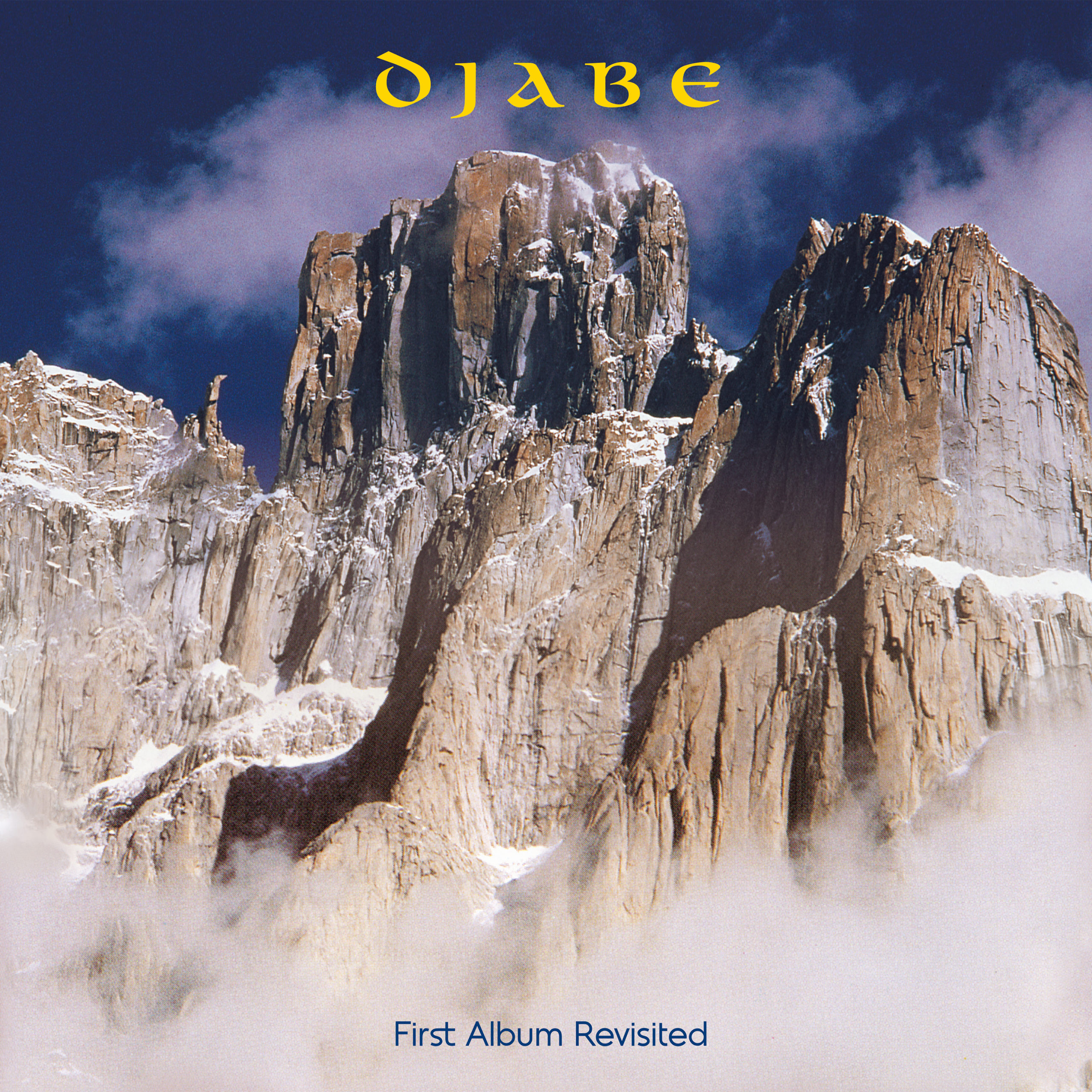 Upon request SM468 1100 m version can be ordered on AEG HUB.
For more information please write to djabe@djabe.com

The nearly 50-minute long LP contains an excerpt from the best tracks from the double CD; one half from the original CD and the other from old-new compositions.

An extremely important piece from the Djabe LP collection has been created. It is worthy of other publications in both its musical quality and sound. The cover features photos of the songs, creating a colorful atmosphere for listening.

On the occasion of its 25thanniversary, the band surprised fans with 2 track master tape release in addition to the 3-disc expanded digital reprint.

The first Djabe album, recorded between June 1995 and September 1996, was already noticed by both the audience and the professional scene. It was created by the two founders of Djabe, percussionist András Sipos (1954 – 2007) and guitarist Attila Égerházi. They were joined by Tibor Karvaly, a violinist from the former Novus Jam band of Égerházi and Sipos, for the recordings. Among the invited musicians were Ferenc Muck saxophonist, bassist Tamás Barabás and trumpet and violin player Ferenc Kovács. From the criticisms of the time, the opinion of the American writer Mike Ezzo should be highlighted, who predicted, right fromthe first album, that Djabe would achieve significant success and a great career internationally. And he was right.

In recent years, Djabe released successive versions of the first records of its career, in both refurbished, remixed LP and surround sound. On the part of the band’s fans, both at home and abroad, there was a demand for vinyl and surround releases related to the first album. The possibility of renovation first arose in 2016, when Tibor Karvaly joined the line-up of the Djabe20 anniversary concert. There were also two tracks from the first CD that Djabe had never performed live before: Hagar Qim and Déjà Vu.

Attila Égerházi searched the archive for the original multitrack tapes, which had to be “baked” in the Abbey Road Studio in London, i.e. made playable again.

Attila and Tibor located the multitrack recordings of all the tracks on the original CD and refreshed them. They accurately modelled the original mix balance and then re-edited the pieces in places if they saw fit. Some tracks recorded during the original sessions but not audible in the mix were also used. In a few a compositions in which they were bothered by an inappropriate note for the last 25 years, an issue now fixed. They didn’t have their own studio 25 years ago, so they often had to compromise because they slipped out of time. In case of the songs November and Demon, Ferenc Muck also recorded new saxophone tracks for similar reason. The CD, which was updated and remixed and mastered by Tamás Barabás in the end, was named Refreshed.

However, the project did not stopped there. Several unused tracks were found on the multitrack tapes, which, now taking advantage of the unbound opportunity provided by their own studio, were finalized. The current members of Djabe, Áron Koós-Hutás (flugelhorn), Péter Kaszás (drums), János Nagy (keyboards) also played on these recordings, such as Pier 95 and Sunrays.

Tamás also composed a new composition based on Sipi’s original and unused drum and vocalrecordings, which became We Are Okay.

An old-new composition, Lost In The Desert, was also written around a fantastic unusedviolin solo by Ferenc Kovács, in which a previously recorded guitar solo by Steve Hackett and Sipi’s vocal track can also be heard. Of course, Attila Égerházi, Tibor Karvaly, Tamás Barabás and Ferenc Muck also contribute to these two compositions.

The second CD was titled Then & Now, referring to over 25 years of work.