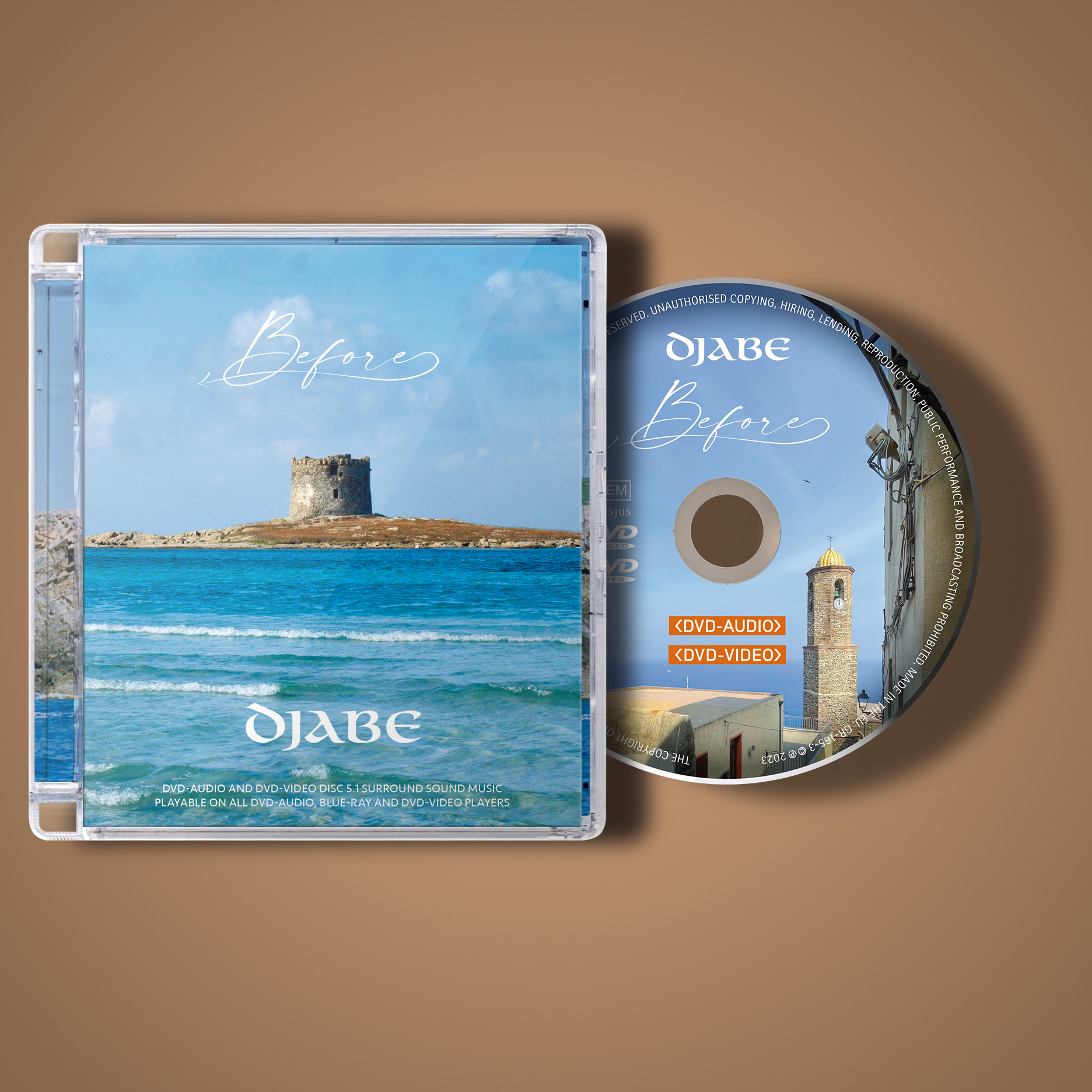 Authoring made by Neil Wilkes.

The disc is compatible with all Blu-ray, DVD-Video és DVD-Audio players.