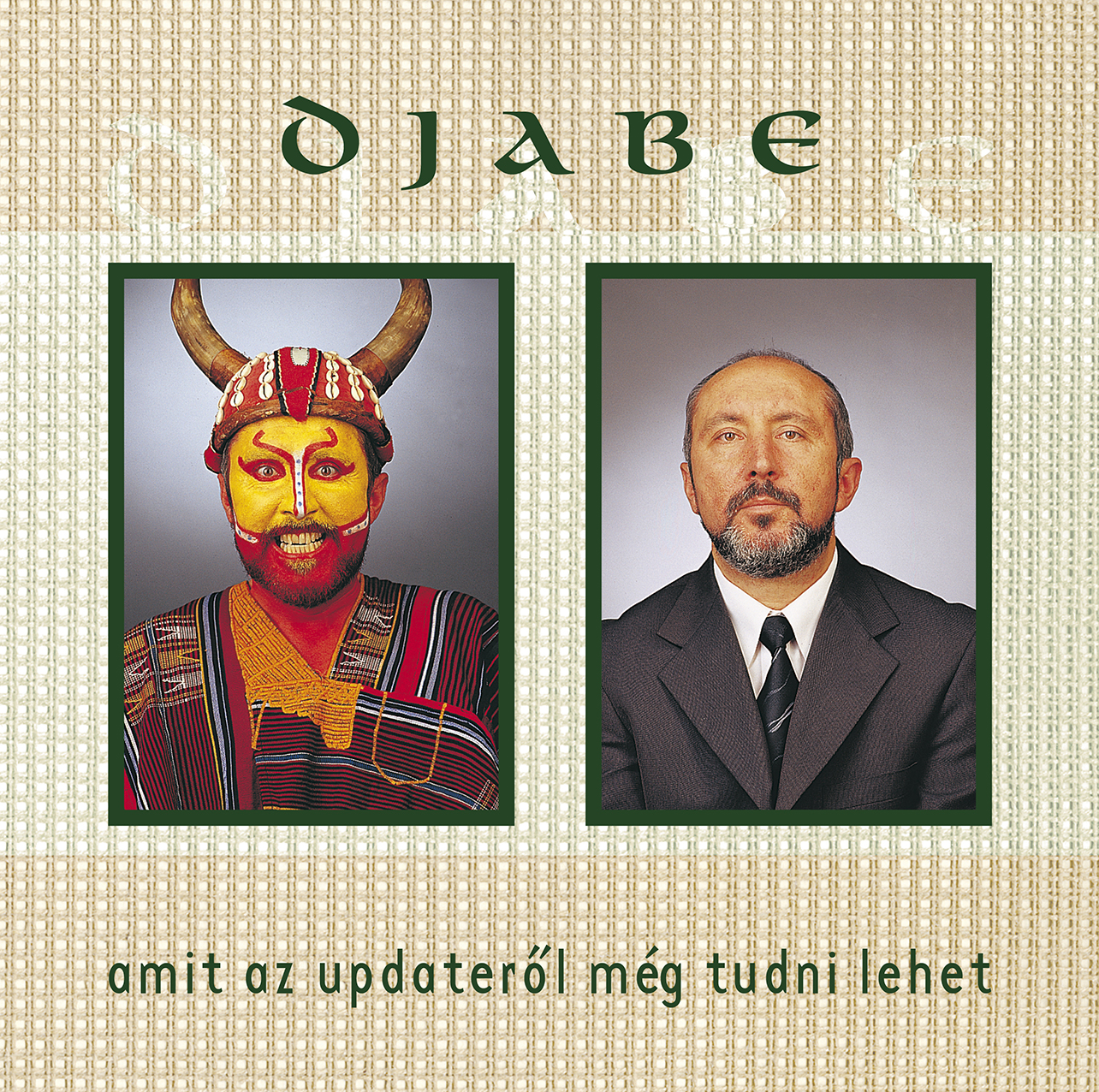 The creation of the 2001 album and the tour were a real challenge in the life of the seven-member band.  The first steps in preparing for a more colourful musical manifestation have already been released on the album Újrajátszás.  The current CD contains material recorded during the production of  Update and during the rehearsals of the tour.  We noted all the circumstances and characteristics of the recordings of the songs separately, but in general it can be said that half of the material of this CD contains different takes of the Update album tracks, and all carry a unique value that makes them worthwhile as a treasure to be released.  The other major block was made on the June 20, 2001 rehearsal of the Update tour.  It was the first time Ben Castle had joined the band for rehearsals.  Of course, the recording made at that time contains musical and technical features that are characteristic of the casual atmosphere of the rehearsal.