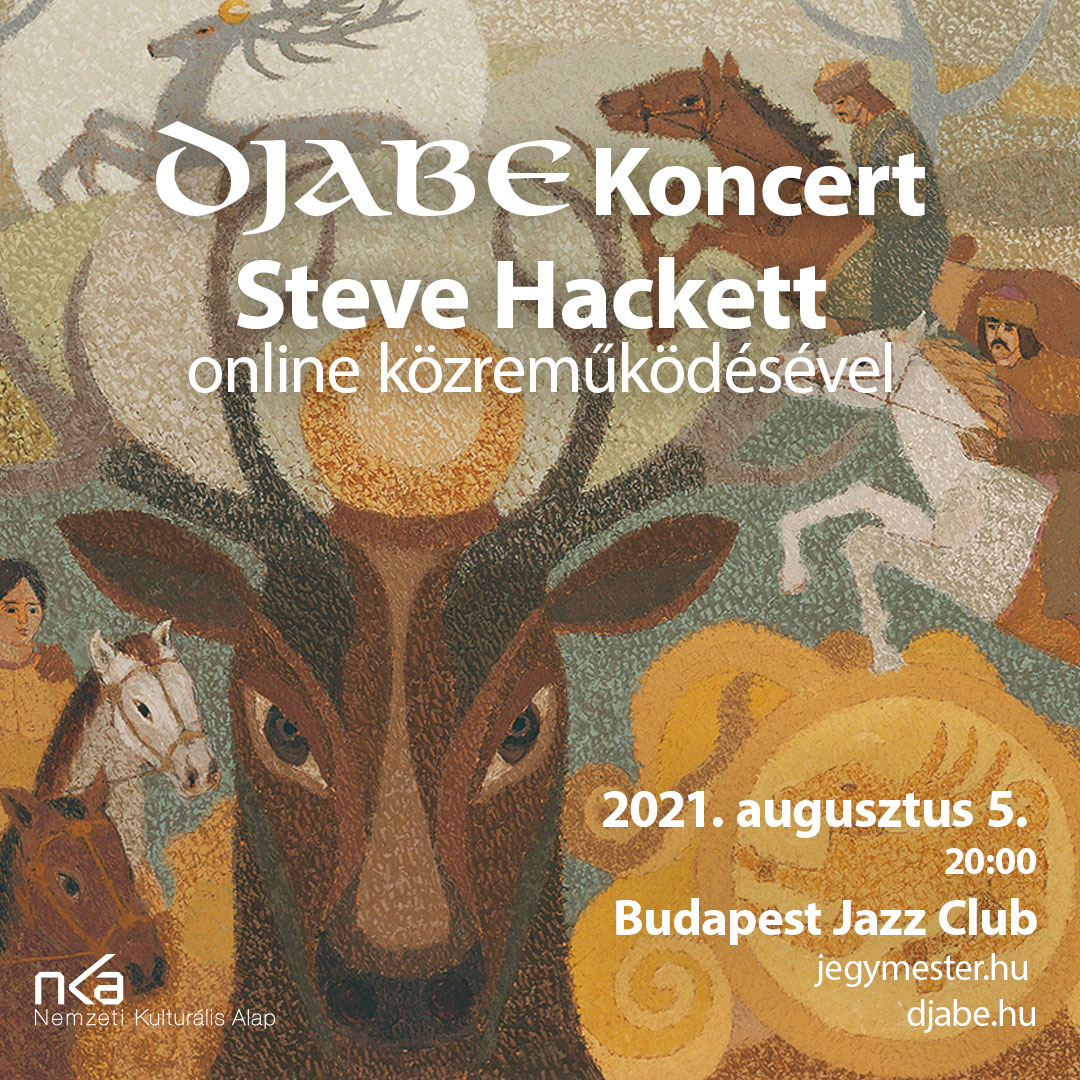 Djabe & Steve Hackett’s The Journey Continues concert in Budapest has been postponed to August 18, 2022, due to changes in the COVID epidemic in England. Steve Hackett is unable to travel to European venues, so he postponed all his live performances in August 2021 until next year.

However, Djabe will also be holding a concert with Steve Hackett on August 5 this year, where the former Genesis guitarist will be playing with Djabe musicians, for about 50 minutes, from his home in London via online connection. Thus, the audience visiting the Budapest Jazz Club can see and hear Steve Hackett live with the help of modern technology, and even ask questions from him. In addition to Genesis and Steve Hackett classics played together, this special concert will feature Djabe’s new album, The Magic Stag.

Tickets for the original Djabe & Steve Hackett The Journey Continues 2021 concert are valid for the 2022 concert or can be exchanged on site for the August 5, 2021, concert or redeemed at the point of purchase upon request.

Tickets for the newly announced concert are available on the spot and at jegymester.hu.

Over the course of the evening, the band will play not only Genesis and Steve Hackett classics together with Steve Hackett, but the former Genesis guitarist will also be presenting the new Djabe album, The Magic Stag from London.

Djabe is the sole Hungarian band to release its 6th albums in England in 5 consecutive years. This time, world-famous Cherry Red Records released under the name DJABE, instead of the well-known title Djabe & Steve Hackett. This is a leap forward towards the well-deserved international glory.

Of course, Steve Hackett is still involved in the album, as the concept and the lyrics of the title track are his and his wife’s creations. The Hacketts were inspired by the painting Hungarian Tales and Legends, by Imre Égerházi. With this a very distinctive path were created for Djabe’s musical and creative artists. Tamás Barabás and Attila Égerházi both decided to include as many elements of Hungarian folk treasures in the title track The Magic Stag as possible, and to use many world music parts in the other compositions, also. The album followed the concept of internationally acclaimed Djabe album The Sheafs Are Dancing (2003): each composition is one Imre Égerházi painting „made into music.” The paintings included were selected, for each composition, after a thorough study of the painter’s oeuvre. Steve Hackett’s (and Jo Hackett’s) contribution didn’t stop at writing the title track lyrics, but he also narrates and plays his guitar in 7 tracks.

These recordings are a mixture of progressive rock, jazz, world music, and Hungarian folk music elements. The English label emphasizes that Djabe is one of the world’s best contemporary progressive/jazz/world music fusion bands.

The artist Imre Égerházi is looked upon as one of the leading master painters of the Hungarian Great Plains, and as an avid contributor to artists’ communities and individual artists, an organizational work granting him domestic and international praise. 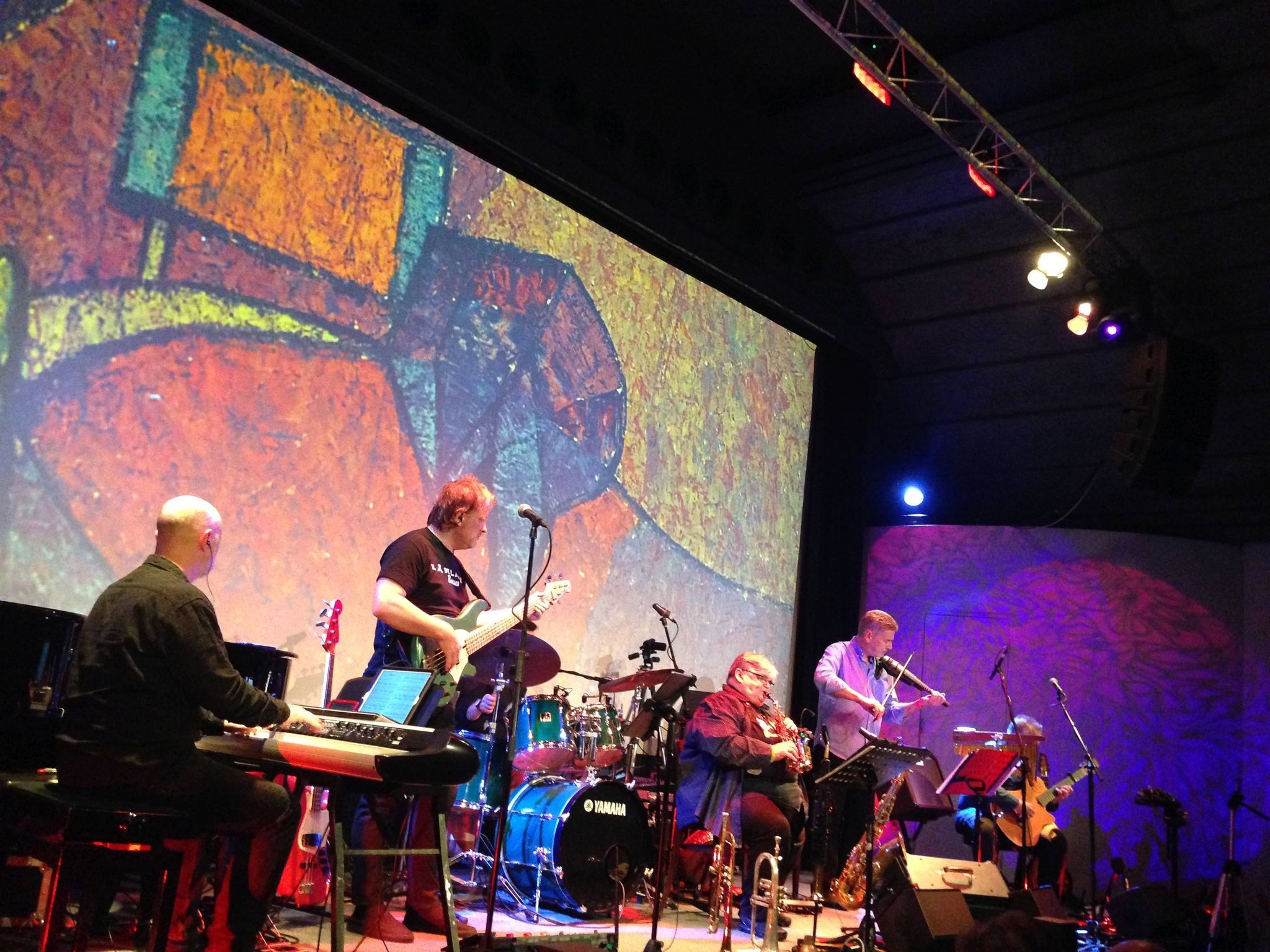 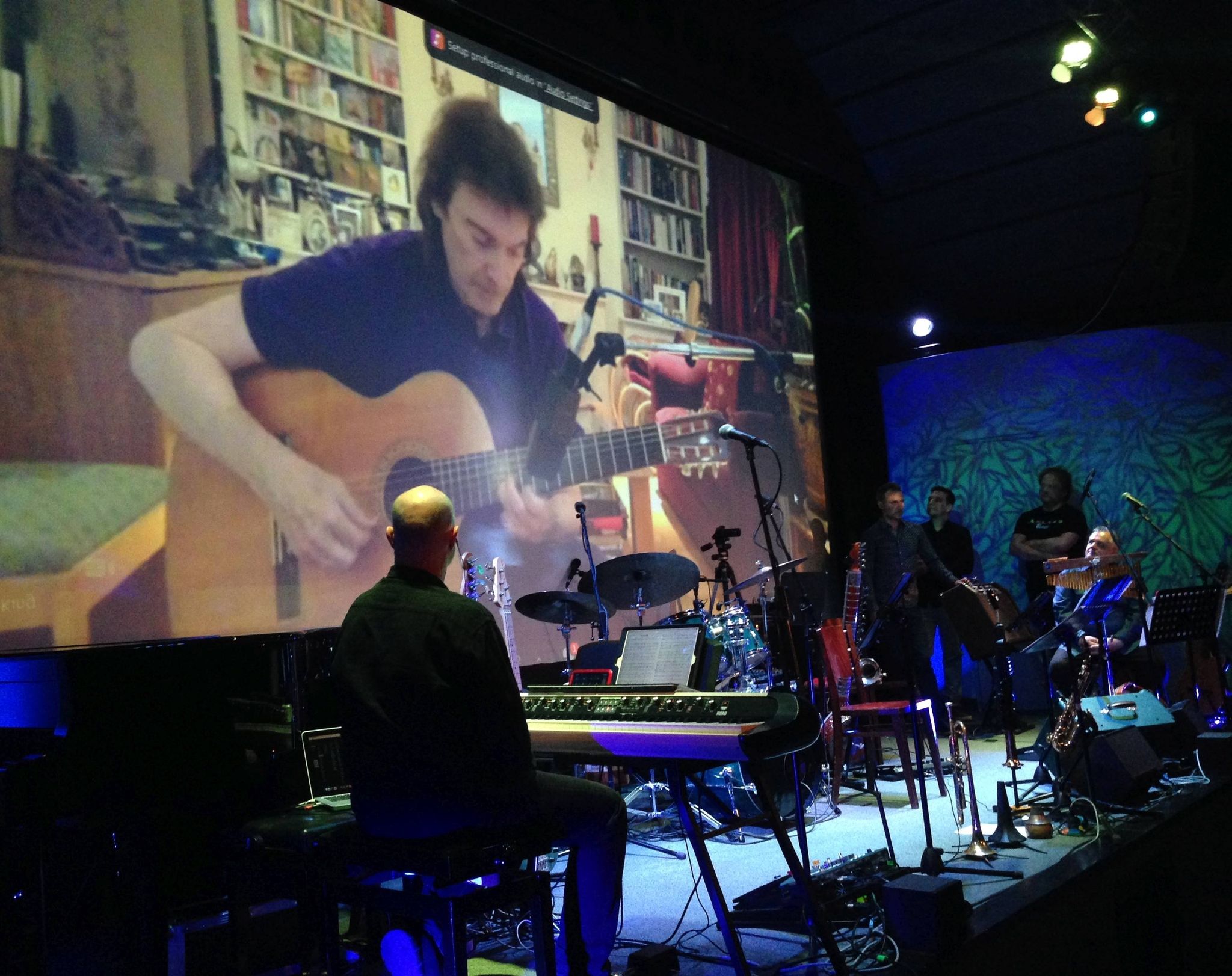 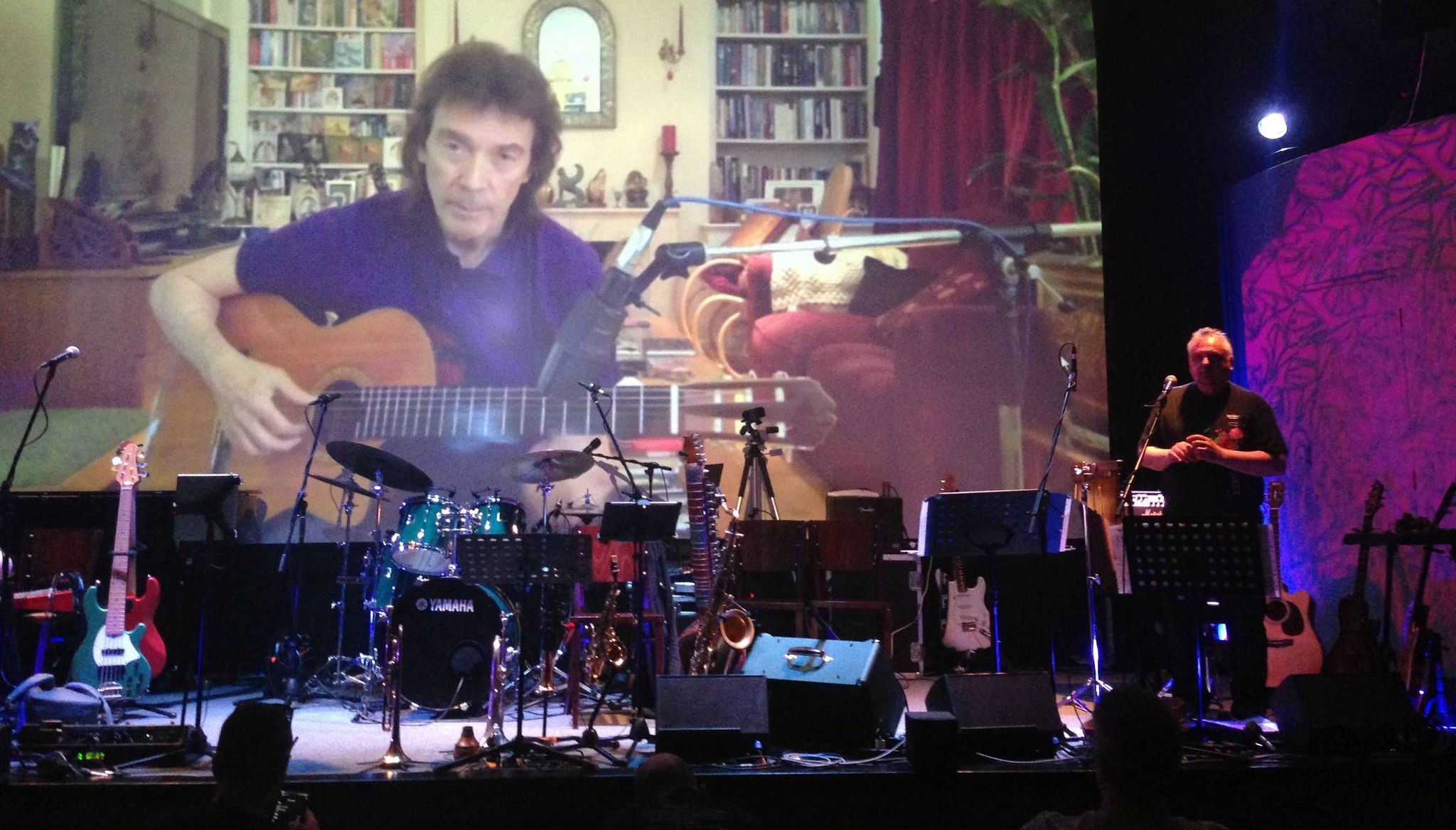 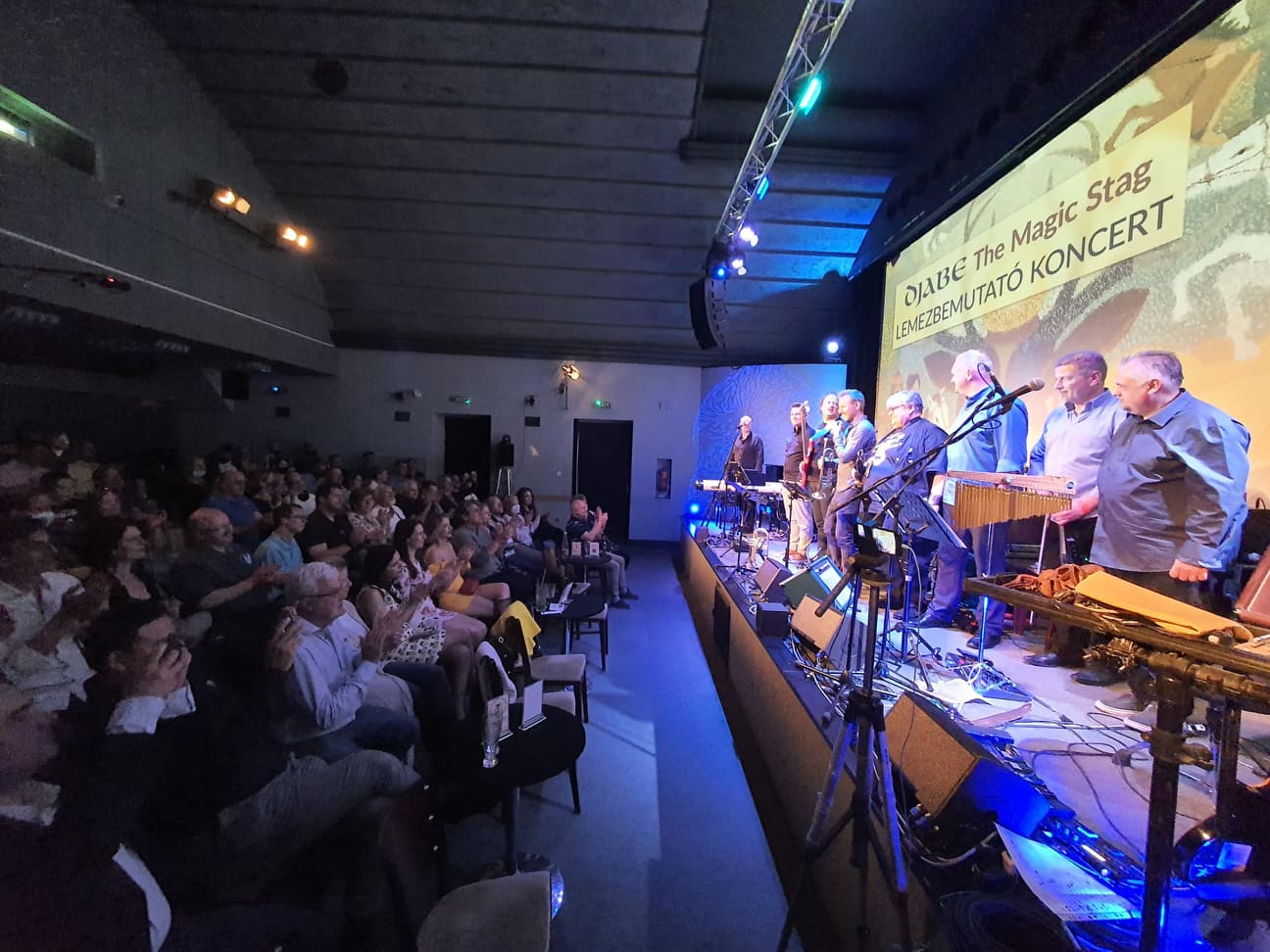 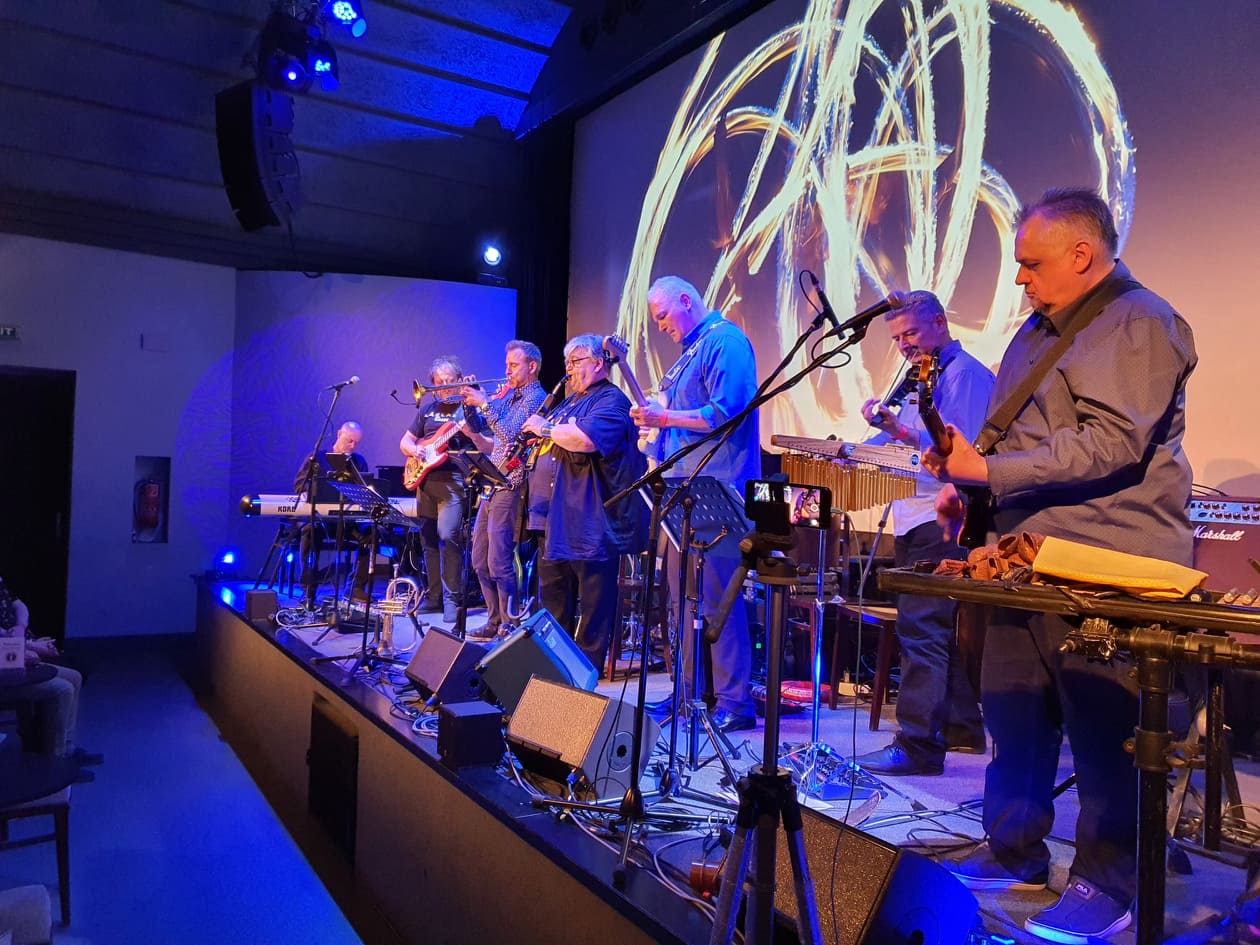